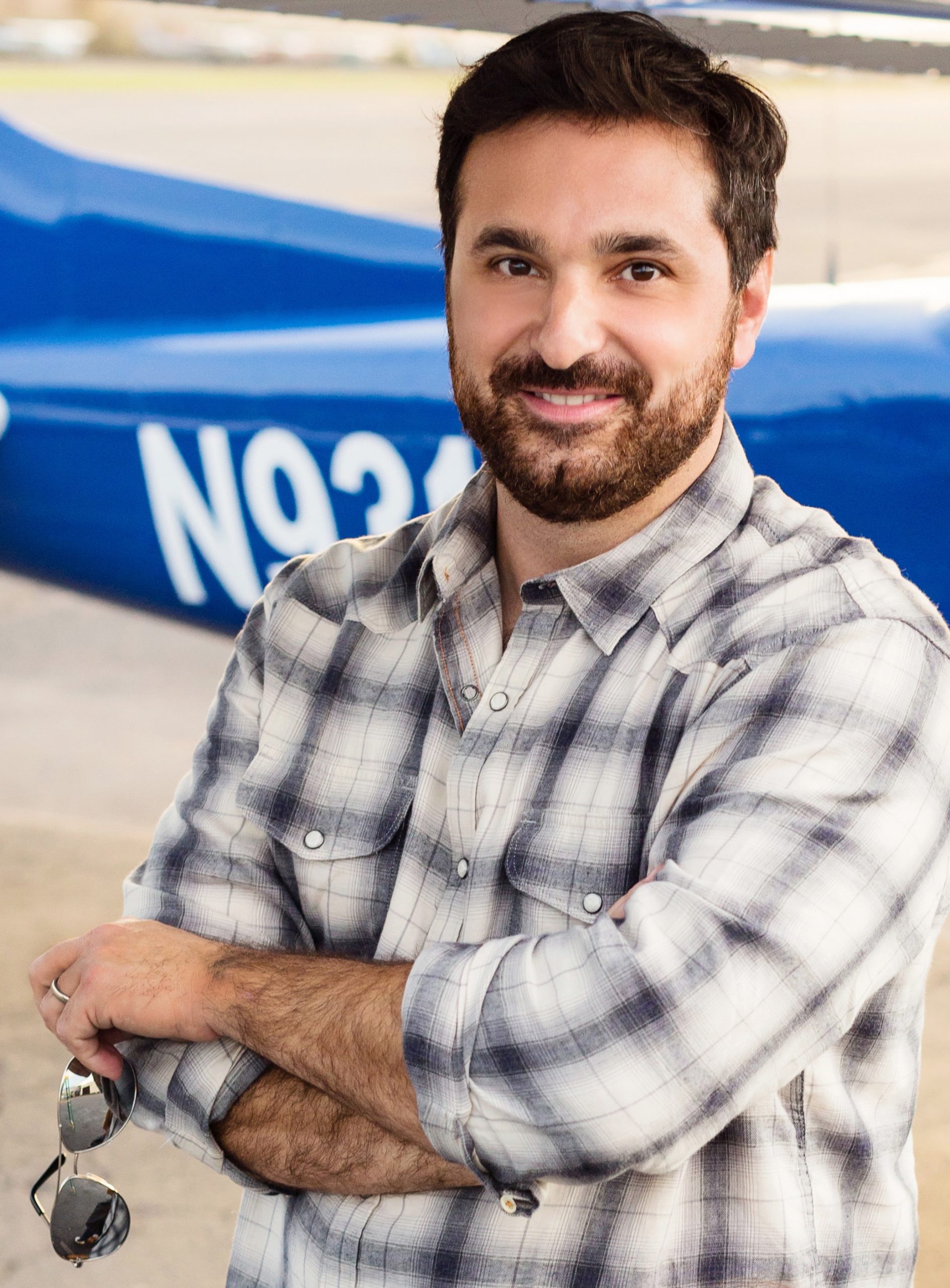 Levi is a filmmaker, explorer, ethnographer and educator focused on equitable and sustainable solutions to complex challenges.

Levi has a knack for making the invisible visible. He began his media career in FM radio, cable television and broadband where he became fascinated by the potential for technology to educate, and open a window on the world. He earned a Ph.D. studying Maker culture and STEM education at the University of California, Santa Barbara.

Levi produced “A Beautiful Sound,” a PBS/WSBE documentary on the Rhode Island Philharmonic. He directed and produced “Pathways to Invention,” a documentary feature funded by The Lemelson Foundation and hosted and produced “Intents & Purposes,” a weekly public affairs radio program on KCSB-FM focused on in-depth interviews with artists, researchers and scientists. He is the recipient of a Cablefax Top Op award for his executive leadership and the co-founder of Maaia Mark Productions, an L.A.-based film and TV production company focused on amplifying the voices of innovative people doing extraordinary things.

He is a private, instrument-rated, land and seaplane pilot serving on the Santa Barbara Airport Commission, a licensed amateur radio operator and an avid photographer. He is a founding member of the education committee for a NASA-sponsored outreach program aboard the International Space Station.

He likes to tinker with his 1966 Mustang to keep it running.