Levi Maaia is a candidate for Santa Barbara Airport Commission 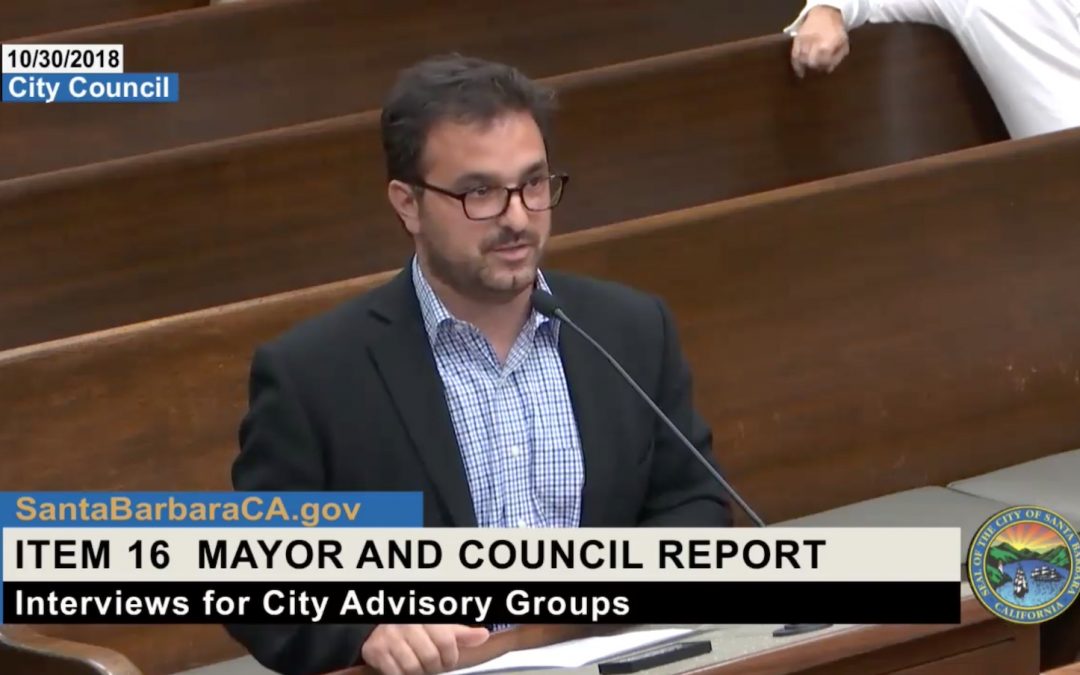 Below is a video of Levi’s presentation along with a copy of his statement.